Proof of Burn (PoB) is a consensus algorithm where “miners” send coins to public addresses that have been randomly generated to become inaccessible and unusable. 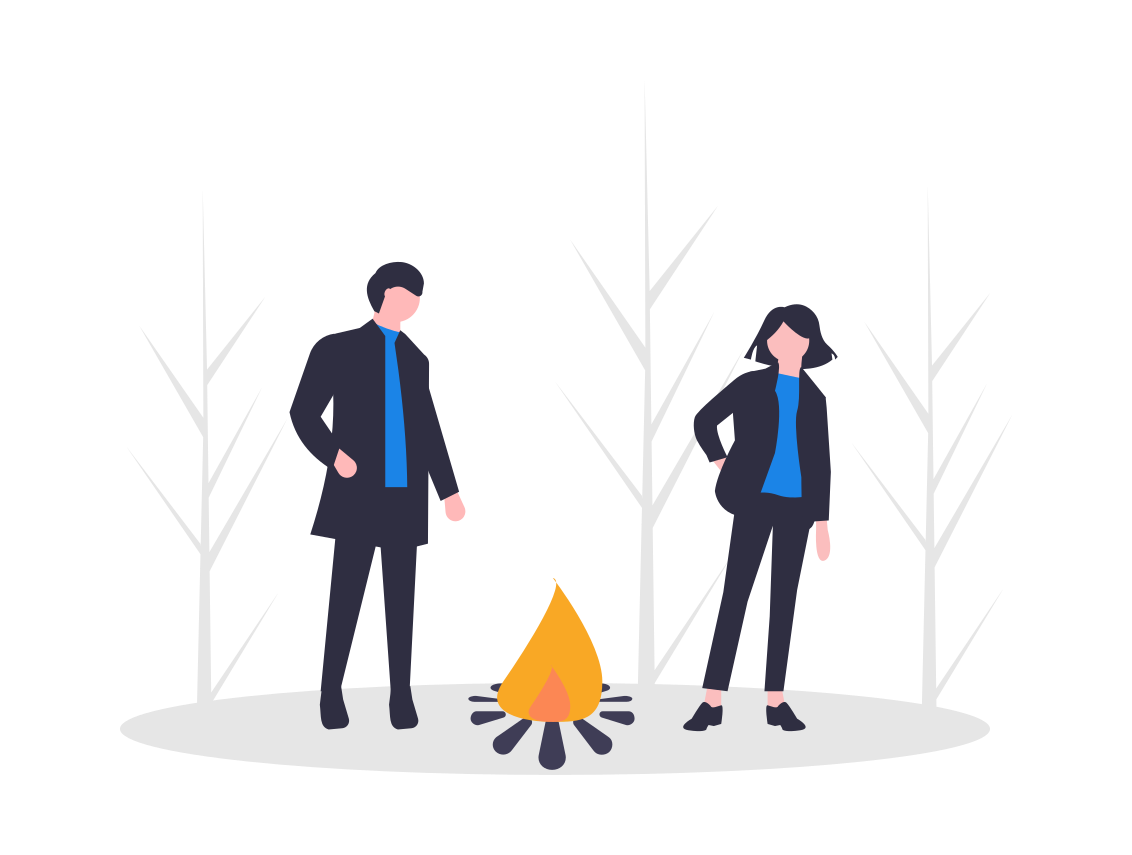 By sending the coins to a public address that inaccessible they demonstrate commitment to the network and as such gain the ability to “mine” the next block and validate the transaction. This “mining power” is accumulated as the user burns more and more coins thus increasing the likelihood of being chosen as the next block validator and being rewarded for validating the block.

The reward for validating a block is dependent on the cryptocurrency in question much like PoW or PoS it can awarded at certain intervals but typically the reward covers the amount of coin burned. This virtual mining displaces the actual need for mining hardware found in the Proof of Work (or PoW) blockchains as they are energy inefficient. This accumulation of the cryptocurrency is also similar to Proof of Stake (or PoS) as large holders can burn more tokens thus increasing the likelihood of being chosen as a block validator.

Burnt coins over time begin to “decay” in which the amount burned becomes less and less valuable requiring periodic investment in order to maintain the same level “mining power.” This prevents early adopters from dominating the network and incentivizes adoption as it is still viable to participate later in the cryptocurrency.

The underlying result is the same, something valuable must be expended in order to be rewarded which encourages long term commitment from miners and focuses on decentralization away from computational hardware mining. Typically Proof of Burn is used as a part of in conjunction with other blockchain consensus methods such as Proof of Work or Proof of Stake.

The most common example of PoB would be to remove unspent Initial Coin Offering (ICO) tokens from circulation. This has the benefit of typically raising the price of investors’ tokens by restricting the supply further as well as removing the question of what is being done with unsold tokens.

However, Proof of Burn is not without it’s own host of disadvantages such as it’s relatively recent introduction to blockchain consensus it is still unproven at large scales which means that it’s no real world results on it’s actual security or efficiency. The process for burning of coin is also rather opaque for the average user, although a user could verify that a burn has taken place on the blockchain usually through an explorer it is difficult to quantify burns across the network unlike PoW which follows hashes or PoS which is typically dictated by wallet sizes.

Another issue that plagues PoB is verification of work (the burning itself) is often delayed because it lacks the speed of PoW or even PoS as the transaction needs to be confirmed before the block can be validated and the work confirmed.