Delegated Proof of Stake (DPoS for short) is a blockchain consensus designed with maximum decentralization and engaged users.

It was created as a direct response to the energy use of Proof of Work (PoW) cryptocurrencies and their tendency toward centralization. Users use their stake of coin to vote for Witnesses and Delegates (Some cryptocurrencies have one or the other or both) that govern the blockchain. 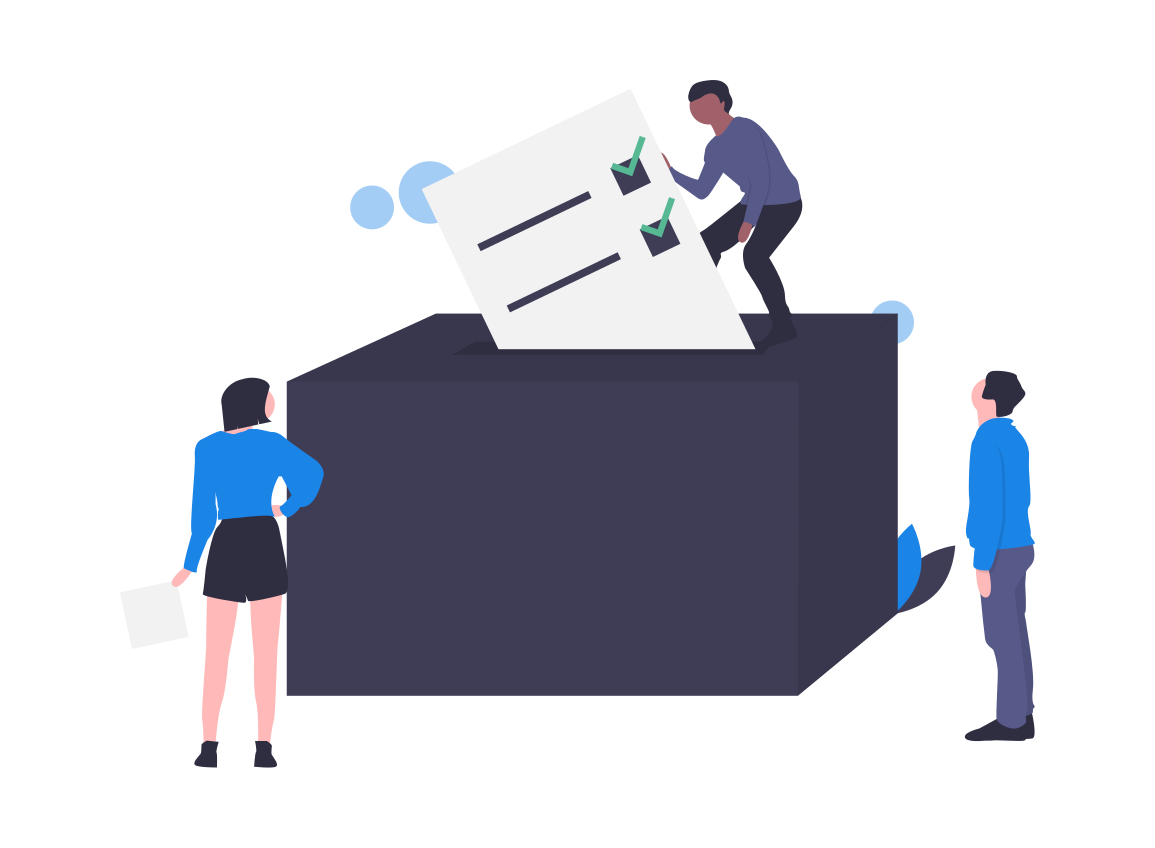 Witnesses essentially are trusted validators of transactions that as awarded for every transaction. This also creates network stability as missed blocks are automatically processed by the next Witness. Witnesses cannot change the content of transactions, and any malicious behavior is immediately handled by voting the Witness out of the position. If a Witness proves to be a unreliable validator and not having stable uptime, they can also be voted out of their position. Waiting in the wings are a large group (usually without limit) of backup witnesses looking to step into the limited active Witness slots to ensure the network continues to transact without instability. Backup witnesses are also compensated but at a much reduced rate than Active Witnesses.

Meanwhile Delegates are voted into power the same way Witnesses are however they are not responsible for validating transactions (and thus not paid) but instead are responsible for pushing changes to the blockchain covering things like transaction fees, witness pay, block intervals, block sizes, and other network conditions.

When a change is proposed by delegates, the network is allowed to vote on the changes to the network and the delegates themselves. The voting ensures that both Delegates and Witnesses are incentivized to act in the best interest of the network or risk reputational or financial loss. This makes DPoS unique in that every user’s voice can be heard through the voting process when witnesses and delegates validate or change the network.

Unlike PoW where small miners cannot affect the network unless they gather together in large pools of miners which leads to further centralization of consensus and makes the network far less secure.

PoS likewise excludes the smallest of stakeholders from influencing network changes unless you reach a certain threshold which is largely undemocratic.