Proof of Stake (short-handed to PoS) is a blockchain consensus method originally intended to create an alternative to Proof of Work (PoW) which uses intense computation of mathematical puzzles to validate transactions and draft new blocks. Staking allows miners (known as Stakers) to create a fully distributed blockchain based around the random selection and length of time of a locked set of coins known as the Stake to validate transactions and create new blocks, rewarding users for holding coins in their wallets at predictable if somewhat random rate.

A benefit of PoS over PoW is that it is energy efficient, only using enough energy to run the wallet software and the network connection to it instead of high intensity mining hardware designed to compute the puzzles that validate transactions in PoW. PoS only allows the staker to gain a percentage of the total amount of coins staking at that moment. For example, if you stake 10 coins and the total network has 100 coins staking then you would be rewarded for approximately 10% of the transactions in the network. The specifics of the amount rewarded differs from cryptocurrency to cryptocurrency, some coins will have an escalating series of rewards based on the block height (number of blocks transacted) whereas some coins will have a fixed interval over the life of the network. This creates a predictable rate of interest for the staker as well as the inflation rate of the coin as the network ages and gains maturity making it a popular choice for users who want long term cryptocurrencies that they can hold and help incentivize securing the network. 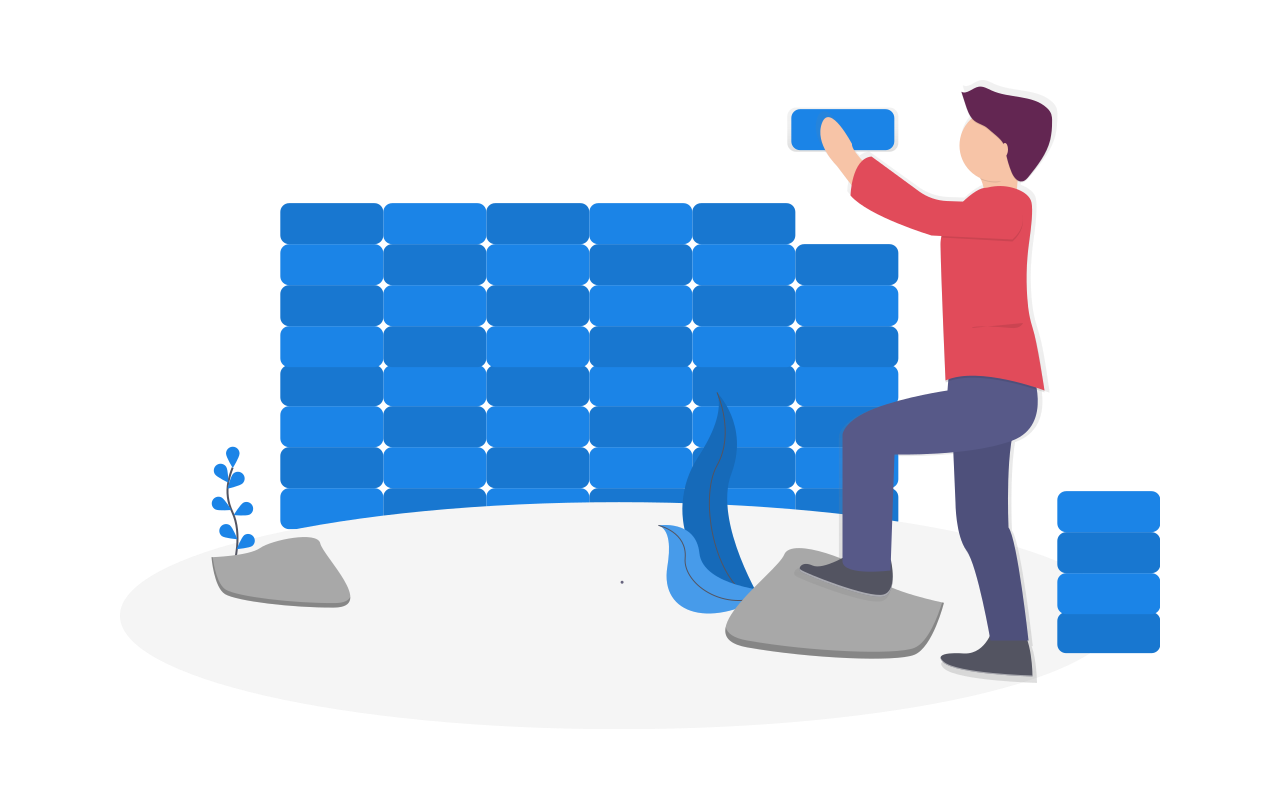 Additionally, because it is possible for even the smallest (although statistically unlikely) stakes to generate rewards this creates a much more egalitarian and fair distribution model as more participants in the network can be incentivized. This creates a stronger, more decentralized and secure network. This is especially when compared to other consensus algorithms such as PoW where large spikes in mining difficulty can effectively remove small miners from the network due to infrastructure costs of running mining equipment far outweigh the ability of miners to generate revenue.

However Proof of Stake isn’t without it’s criticisms. Many experts on blockchain argue that PoS creates an incentive for “Fake Stake” attacks in which poorly written or secured code can have negative repercussions on the network by allowing bad actors to essentially fake the size of their stake to generate rewards.

Another criticism of PoS is the inflexibility of transacting coins when staked in a wallet. Unlike PoW where puzzles are solved by dedicated hardware and coins can transact freely. PoS requires coins to be locked often for long periods of time in order to generate rewards for the user for validating transactions. This has the plus side of making the network and often the price very stable but often at the expense of market volume and liquidity.

Delegated Proof of Stake (known as DPoS) attempts to address some of these concerns by adopting a model of trusted nodes called “Witnesses” that help secure the network from bad actors.