A staking pool combines the resources of several stakeholders to increase the chances of getting block rewards (staking rewards). Staking pools are the PoS (Proof of Stake) equivalent of Mining pools for PoW (Proof of Work) coins. PoS coins need to mature before they generate a reward. The longer a coins is ‚staking’ the higher is the chance of winning the next block reward. The bigger the staking pool is, the higher are the chances that the pool will verify the next block and therefore get the next reward. 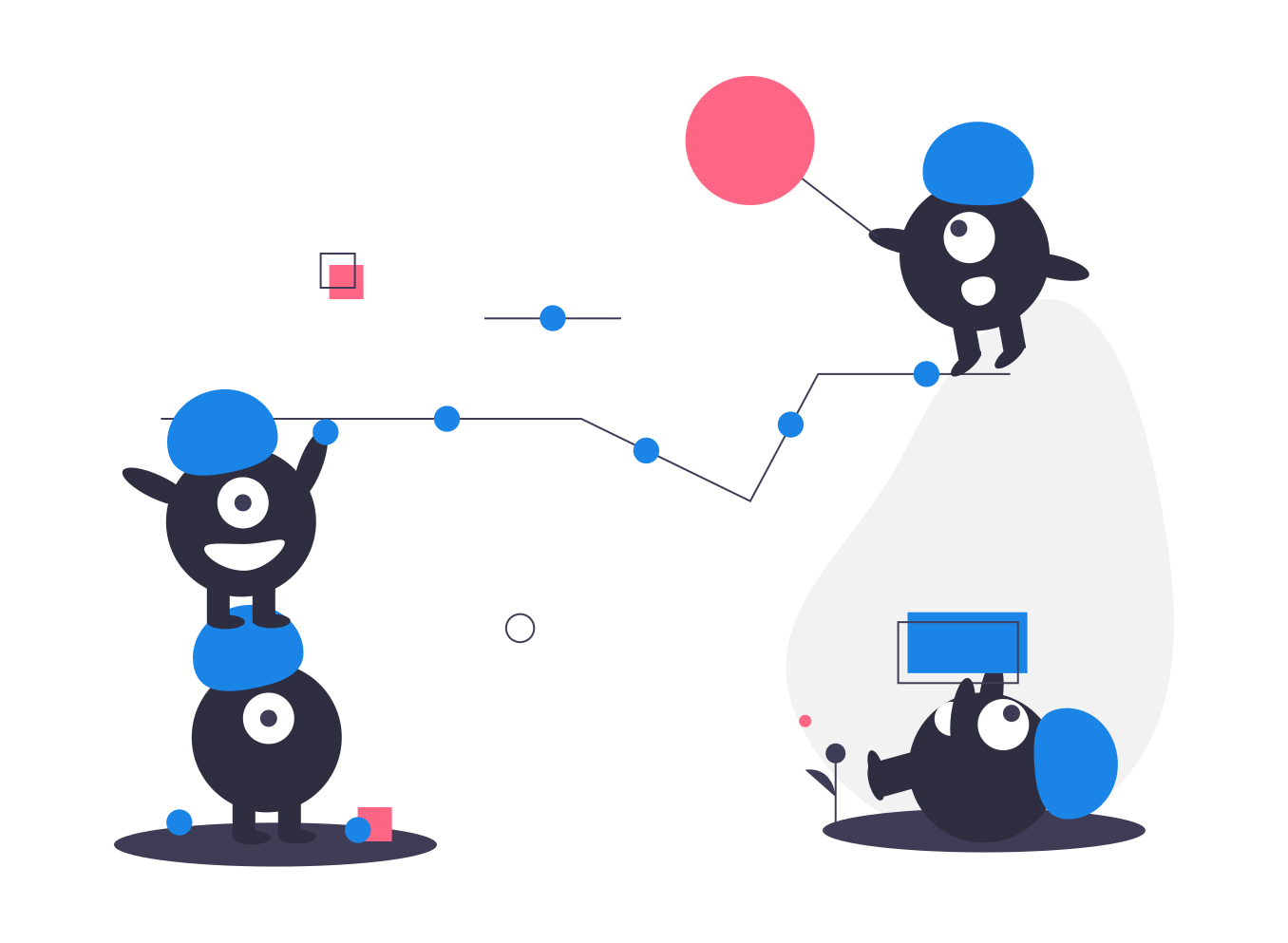 Owning only a very small fraction of the total coins will result in very infrequently generated rewards. With the PoS system each coin in general has the same chance of winning the next block reward. Holders with a higher amount of coins therefor have a higher chance of getting the next reward.

In summary staking pools combine the coins from several holders to generate rewards more frequently, which will then be distributed proportionally among the holders. This results in smaller but more frequent rewards for the single coin holder.

The decision to join a staking pool depends on several factors. The amount of coins and the kind of coin itself are the first things to consider. Users with a high amount in a limited number of coins can easily stake them on their own in their desktop wallets. Holding their coins in staking pools is usually a lucrative option for users with small holdings in the single coins. This helps them generate rewards on a regular basis. Staking pools usually offer several PoS coins. The advantage is that users of the pool don’t need to install the wallets of the coin on their own computer but can use the wallet addresses offered by the pool. Here the coin owner needs to choose between a variety of staking pools. The best solution is to find a pool that offers all the coins a user wants to stake. In return for their services, staking pools usually charge a small fee on the rewards generated. As the holder usually has to transfer his holdings to a wallet of the staking pool, in order to participate in the pool, the user has to trust the pool to take care of his or her coins.