Dollar Cost averaging is a simple method for long term investing. The idea of this method involves continued effort and interest, along with a strong belief for an asset purchased to be a successful investment opportunity. Often times when markets start to collapse, lose value or stumble across a correction, a common thing happens, panic selling. Panic sellers create opportunity for someone who is looking past short term price swings. In one case for example, an individual or firm may recognize a asset being under bought or under valued. This creates the ability to implement strategies with Dollar Cost Averaging. Here is a couple examples on how DCA works. 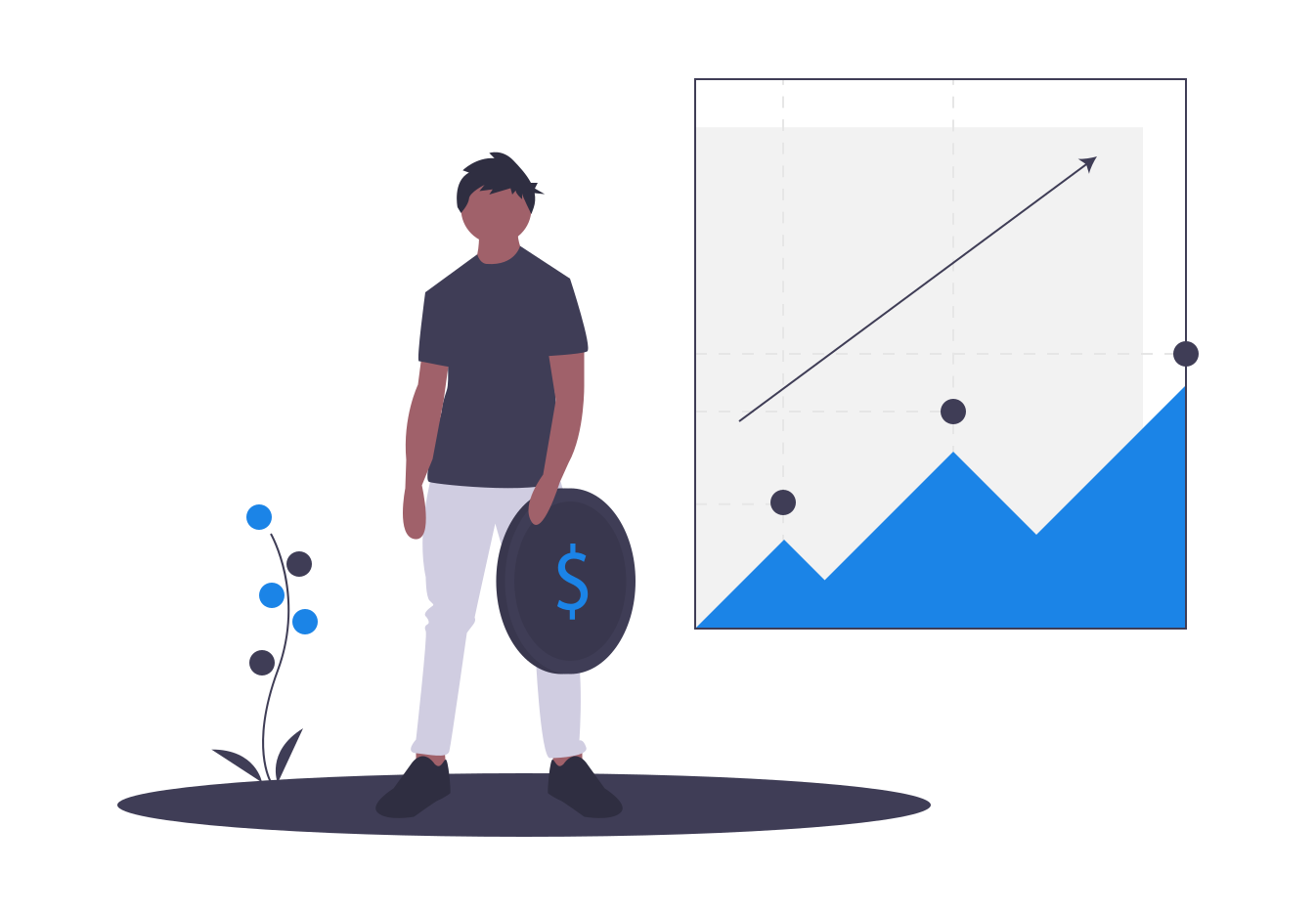 When the price of Litecoin was $350 per coin back in 2017, anyone who decided to buy their first LTC at this price would have only a few options, either panic selling when the price began to drop, or implementing a Dollar Cost Averaging strategy for the next 2 years to follow. As the price of Litecoin continued to drop throughout 2018, those who continued buying with strong belief that Litecoin would rise in price again, were able to bring their cost per LTC down to a significantly less value over this period of time. Alternatively, a firm or person could have waited until early 2019 to maximize on their Dollar Cost averaging Strategy by purchasing many Litecoin at $25 or less. So, for example, let’s say 1 Litecoin is bought for $350 in 2017. After the down fall of the market, a person or firm would decide to buy another $350 worth of Litecoin when the coin was $25 in early 2019. Now holding 15 Litecoin for a dollar Cost Average of $46.66, This creates an opportunity to capitalize on the next bull run. Also enables someone confident enough to make a modest return, after taking such a hard loss. Dollar cost Averaging is an Investment strategy, it may not be the most perfect strategy, but it is a valuable technique to learn to remain in the world of markets.

A good method to DCA is continuous buying of an asset in a routine regardless of price, weekly, monthly, yearly.

The most challenging part of this technique is the long belief or commitment to the asset or project you are planning to invest in. Events and news can cause anything to happen, it is best to take a conservative approach, and never to be too aggressive. A good example of Dollar Cost Averaging gone bad would be buying into a company that is going bankrupt, or plans to shut down doors forever, there is also other instances of projects going under. Just keep quality in mind, it is good to find the working products that will be around tomorrow, and forever. DCA strategy may help reduce volatility in a asset purchased. Continued purchasing regardless of price, is also considered Dollar Cost Averaging. This removes the work of trying to time the bottom in a market. Also known as the constant dollar plan.